How to Stay Calm and Healthy in These Tumultuous Times

Interview Can Be Accessed Here >> 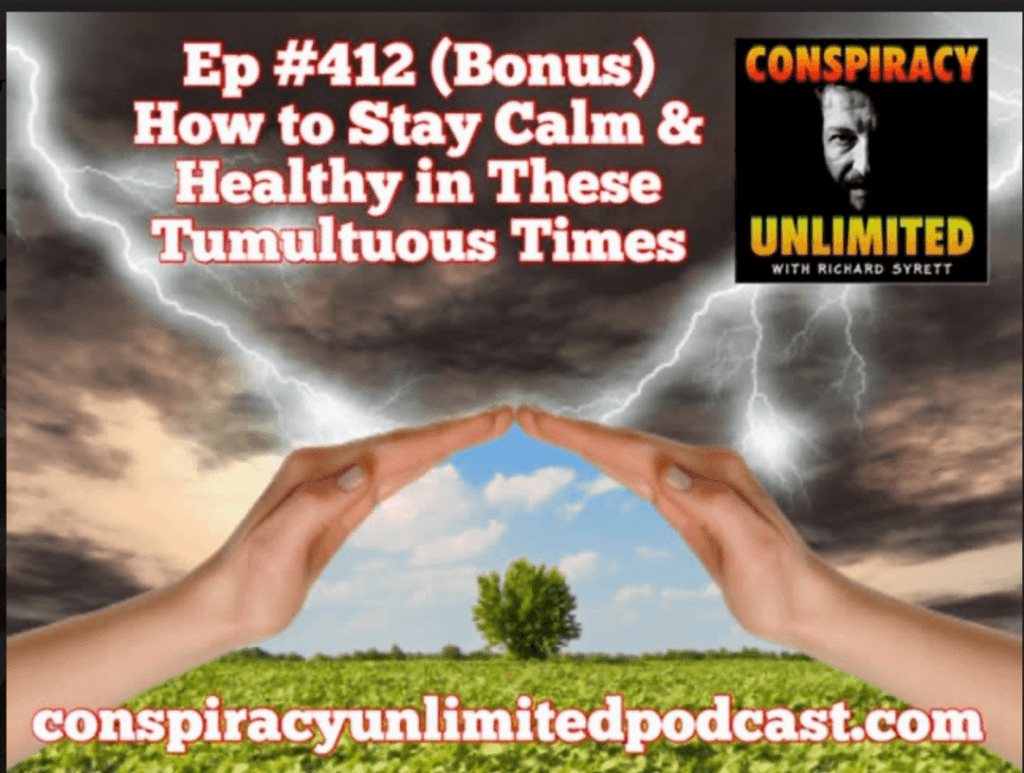 Richard welcomes a crop circle  filmmaker and media spokesperson for a powerful anti-oxidant formulation who discusses the importance of staying calm and healthy during all of the current chaos.

Patty Greer is a prominent UFO filmmaker who has produced eight full length crop circle & UFO films in ten years. Her movies have received eight prestigious awards including 5 EBEs at the International UFO Congress. Her films show footage of crop circles being produced by spinning plasma fields that appear to humans as “balls of light.” Greer’s conclusion after visiting the lab of scientist William Levengood is that crop circles are produced by counter-rotating spinning plasma vortices coming out of the Earth. The films also explain how seeds from the circle formations are growing 30-400% more food and biofuel per plant, with up to 75% more nutrition per seed.

The information on this website has not been evaluated by the Food & Drug Administration or any other medical body. We do not aim to diagnose, treat, cure or prevent any illness or disease. Information is shared for educational purposes only. You must consult your doctor before acting on any content on this website, especially if you are pregnant, nursing, taking medication, or have a medical condition.