The most common way we manufacture C60 is with a carbon arc. We take two graphite rods and vaporize the graphite so that it frees up individual carbon molecule pairs (C2). Those pairs coalesce into the shape of a Buckyball. This is the production process with the highest yield.

The resulting product is carbon fullerene soot, and that soot tends to have between 5-10% fullerenes. The remaining material is comprised of amorphous carbons which are different from fullerenes, and are not known to be good for your health.

The solvent is boiled off and collected to be recycled. The black powder that is left on the side of the flask after evaporation is a mix of fullerenes, and is typically 70% C60 and 30% C70 which we further refine for our C60 products. Chromatography is one of the best ways for separation, which is how we do it in our laboratory.

The final and most important step for making ESS60 is to remove the residual solvents. Our process uses a vacuum oven at elevated temperatures to bake off all the solvents. We finish with a washing process to further clean the product and the result is “ESS60” or C60 as it has become known to the public for the last few years.

If you are looking to purchase C60 and are considering it as something you will ingest make sure to look for ESS60. ESS60 is the exact formulation used in the original 2012 Baati study, and it has been processed to be safe for human consumption. Any other C60 product may not have been properly processed and may actually be dangerous to your health.

If you are interested in ESS60 in oil, you also want to understand where the oil is coming from to be sure that it is a high-quality oil. It is well known that some companies are selling oils that are not actually as advertised. Some MCT oils are made from palm oil instead of from organic coconut oil.

As far as production of ESS60 in oil, our product is never sonicated or heated. This is because oils can go rancid easily at high temperatures. The way that sonication units work is they create sound waves that are bombarding the fluid from all directions. Waves from different angles will coincide to get “peaks” that create micro-scale areas of extremely high temperatures. So although you may not be raising the temperature of the entire batch that much, you are heating micro-scale areas within that batch to extremely high temperatures. There is some research that shows oils go rancid during sonication. For this reason we never sonicate our ESS60 in oil products.

We mix our C60 Evo products for at least three weeks to be sure that our saturation of ESS60 in oil reaches the maximum (~.8 mg/mL). Another important aspect of mixing ESS60 correctly with oil is to be sure that it does not get oxidized. The only way to be assured that this will not happen is to mix your product in an environment that is free from oxygen. All of our production vessels are positively pressured with an inert unreactive gas to ensure no oxidation.

We are the largest manufacturer and distributor of C60 and sell the safe product, ESS60, to many of the other large and small retail vendors around the world.

C60Evo Products are produced in our lab in Houston, Texas.
C60 may become known as one of the greatest healing discoveries of our lifetime! 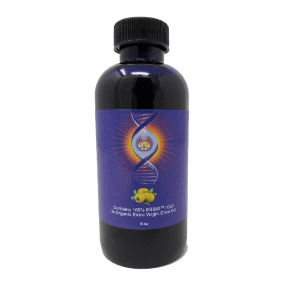 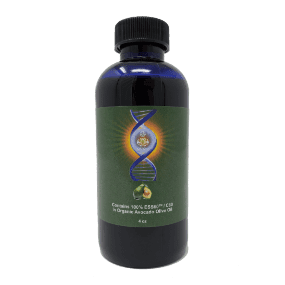 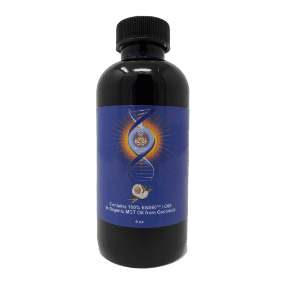 C60 with a special bacon essence for dogs and salmon essence for cats.
Live longer and stronger together with your furry friends! 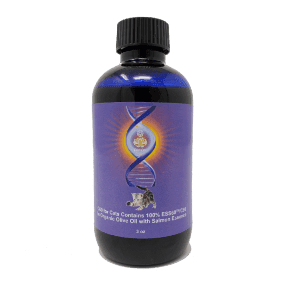 C60 Evo for Cats – 3 oz
Your cat can enjoy the highest quality C60, containing 100% ESS60, in extra virgin organic olive oil. The formulation for cats is made with salmon essence.
$70 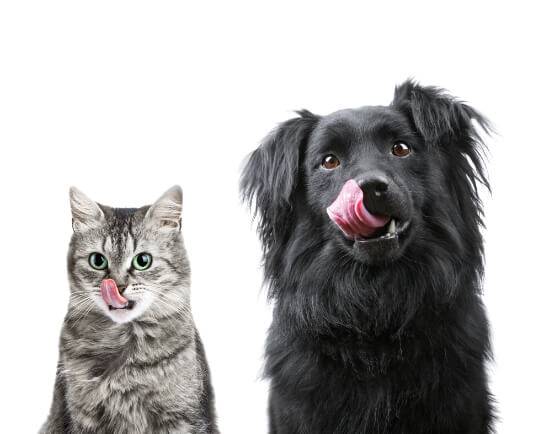 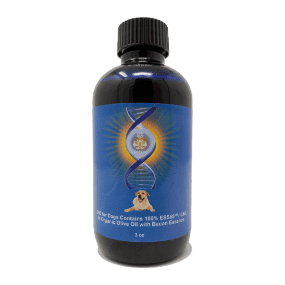 C60 Evo for Dogs – 3oz
Your dog can also enjoy the highest quality C60, containing 100% ESS60, in extra virgin organic olive oil. The formulation for dogs is made with bacon essence.
$70 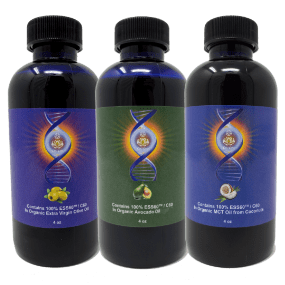 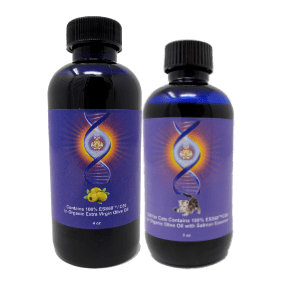 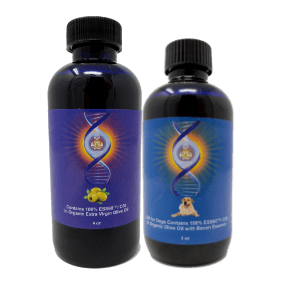 The information on this website has not been evaluated by the Food & Drug Administration or any other medical body. We do not aim to diagnose, treat, cure or prevent any illness or disease. Information is shared for educational purposes only. You must consult your doctor before acting on any content on this website, especially if you are pregnant, nursing, taking medication, or have a medical condition.